.
Vincent van Gogh painted this small Pietà just a few months before his tragic death in July 1890. Despite his profound faith, the artist rarely applied himself to religious themes. The signature in the right hand corner clarifies that in this case van Gogh was inspired by a lithograph based on Eugène Delacroix's Pietà. For this reason, the work is a mirror image of the original. Van Gogh painted it for his sister Willemien, to whom he wrote on the subject of his interpretation of the “Mater dolorosa”, a woman of the people destined to suffering and often rejected by society. The figure of Christ is closer to traditional iconography; recognised by some observers as a self-portrait, it is in reality faithful to the model it is inspired by.
The artist had previously realised a first version of the same subject, larger and with brighter colours, for his brother Theo; it is now displayed in the Van Gogh Museum in Amsterdam.
...
читать полностью
ОтветитьДоставкаПереслать 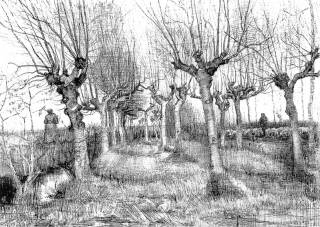 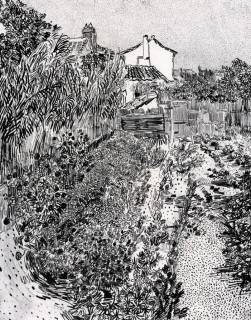 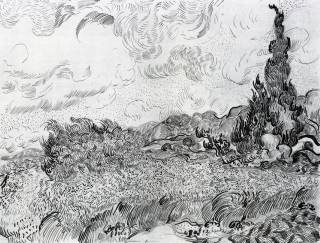 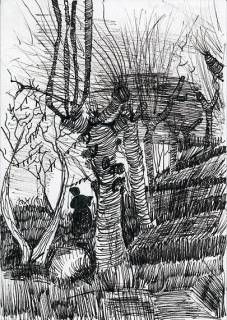 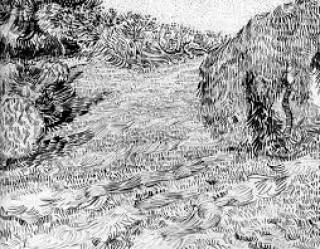 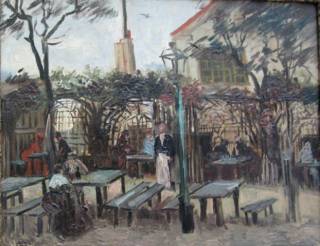 Experts thought the canvas was too large for that period, the depiction of a vase brimming over with flowers and yet more flowers lying on a table in the foreground was too exuberant, too busy. The signature was in an unusual position for Van Gogh — the top right hand corner.

With the doubts piling up, the museum in 2003 decided to attribute the painting to an anonymous artist instead of to Van Gogh.

But the detective work did not end there. 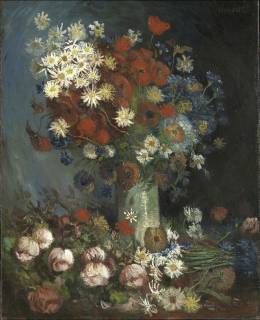 .
the burghers of calais auguste rodin

John Peter Russell was an Australian impressionist painter.
Born and raised in Sydney, Russell moved to Europe in his late teenage years to attend art school. 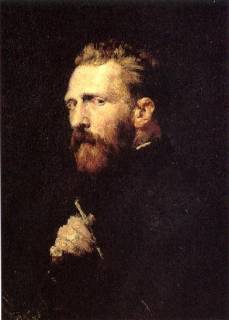 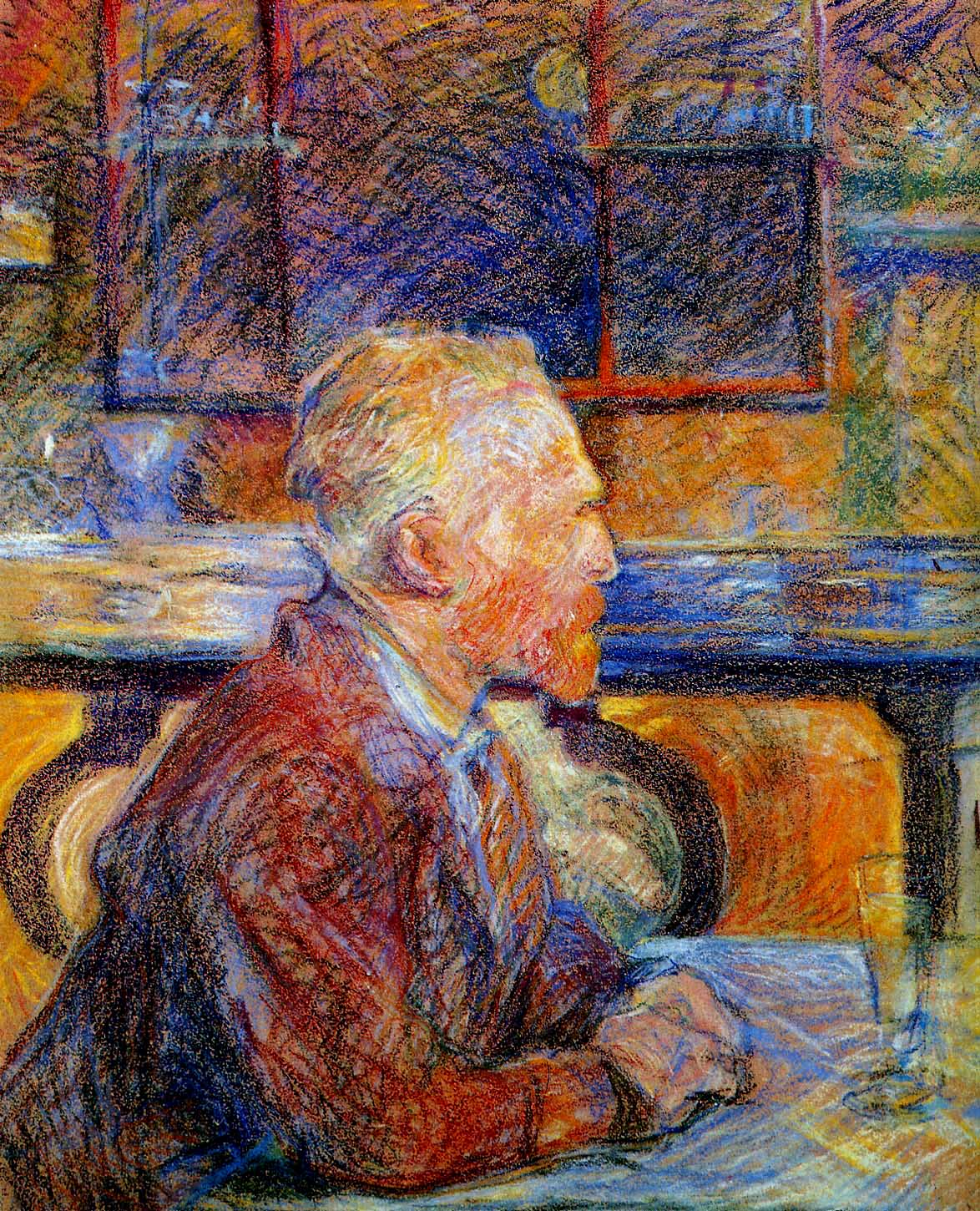 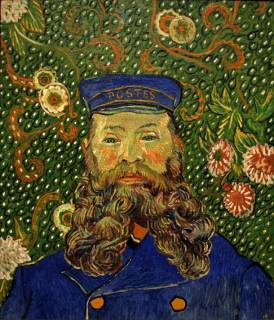